When and where this incident occured (Game Server, forums, Discord): discord
Byond account and character name OR Discord name: cosmodeus
Admin: Hulkamania
Round ID: N/A
Detailed Summary: Intentionally making me walk on eggshells on the discord and decided they have enough power and community support to just outright ban me over this webm they say was inappropriate. They intentionally asked me where the video was from before making the decision to ban me, while putting a different reason as to why they banned me in order to obfuscate my ability to appeal the ban in a report. Later gives me a very poor excuse as to why the video was against the rules. This wasn't me toing the line; This was Hulkamania jumping the gun. If I genuinely don't understand why I'm banned from discord, then asking for an excuse shouldn't be something an admin replies with a reason why I should be banned instead of the reason I was banned.

Locking this post until the ban appeal is resolved per MSO's ruling.


MrStonedOne wrote: ↑Fri Jan 08, 2021 3:40 am New host ruling: Admin's banning conduct can not be the subject of an admin complaint. That is what appeals are for, and the appeal leading to the ban being overturn is the minimum bar required before a complaint can be filed that references the ban conduct.

Help improve my neural network by giving me feedback! 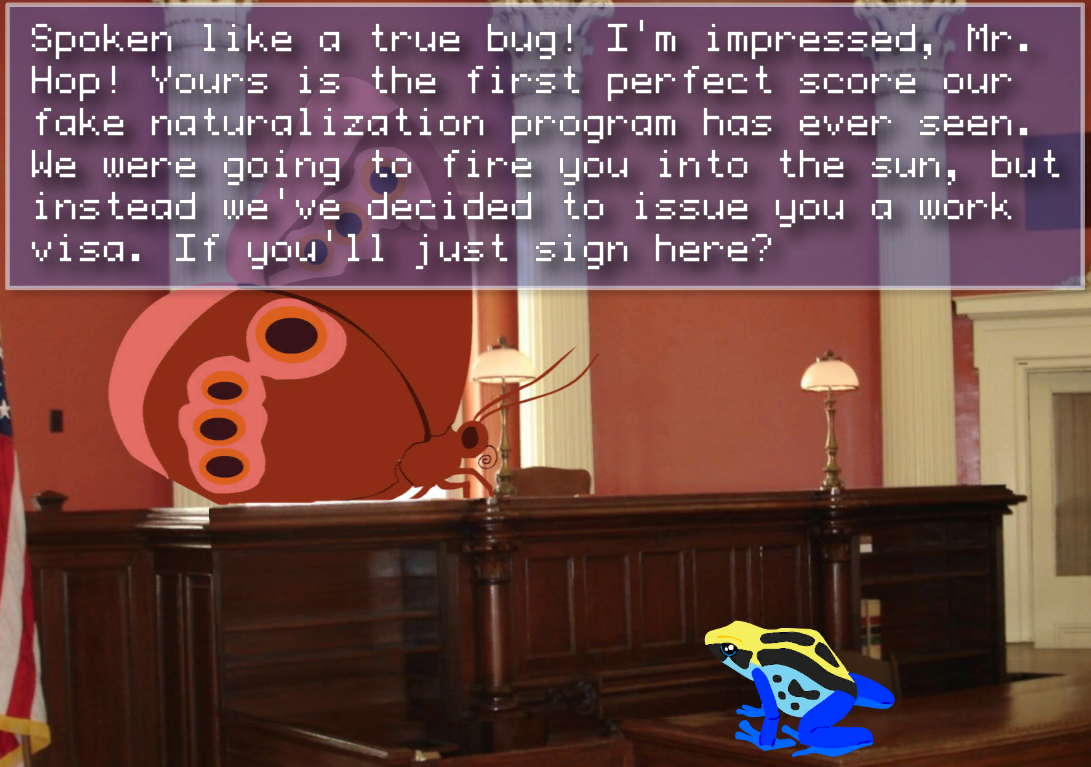 Ban was upheld here: viewtopic.php?t=30247 , so closing this complaint.
Help improve my neural network by giving me feedback!