Appeals which have been closed.
Locked
10 posts • Page 1 of 1

BYOND account: Darkbitt
Character name: N/A
Ban type: Server
Ban length: Permanent
Ban reason: "You must be over 18 to play"
Time ban was placed: Late 2016 I believe (November/December-ish?)
Server you were playing on when banned: Bagel
Round ID in which ban was placed: N/A
Your side of the story: Quite simply, I was immature and didn't understand the rules, to the point of taking issue with the ACTUAL rules being enforced on me. The story is that I was new to the game and acted annoying and dumb. I didn't understand the concept of "ick oock", so I got OOC muted several times, eventually ending up with what I think was a 24-hour OOC mute. I took issue with this (not realizing that I was 100% to blame for not understanding the rules), I went to the IRC, and argued childishly with Saegrimr over it for a bit. Saegrimr, who was probably (very understandably) fed up with my shit, gave me this ban instead.
Why you think you should be unbanned: It's been 4, almost 5 years since this ban was first put in place. I ban evaded a bunch - leading to some rather edgy infamy, which just made it harder for me to legitimately come back. I've matured since then (for one, I actually fully understand the concept of "ick oock" now), and actually intend to play the server in good faith as I have on Yogstation - no more ban evading, no more stirring shit with admins, or anything like that. Recently I've been rather interested in trying to play SS13 again, and have gotten kind of addicted and such.
References of good conduct: Yogstation, for a bit at least.
Anything else we should know: I think this is a host blacklist, so someone will need to get MSO's attention to resolve this. I'm just hoping this isn't seemingly ignored like last time. Also, I currently play with the "Absolucy" ckey (I used "EmpressAspen" previously, but now use "Absolucy" in order to be consistent with my username everywhere else)
Last edited by aspen on Mon Jan 17, 2022 3:05 pm, edited 1 time in total.
Top

I've notified MSO about this appeal. 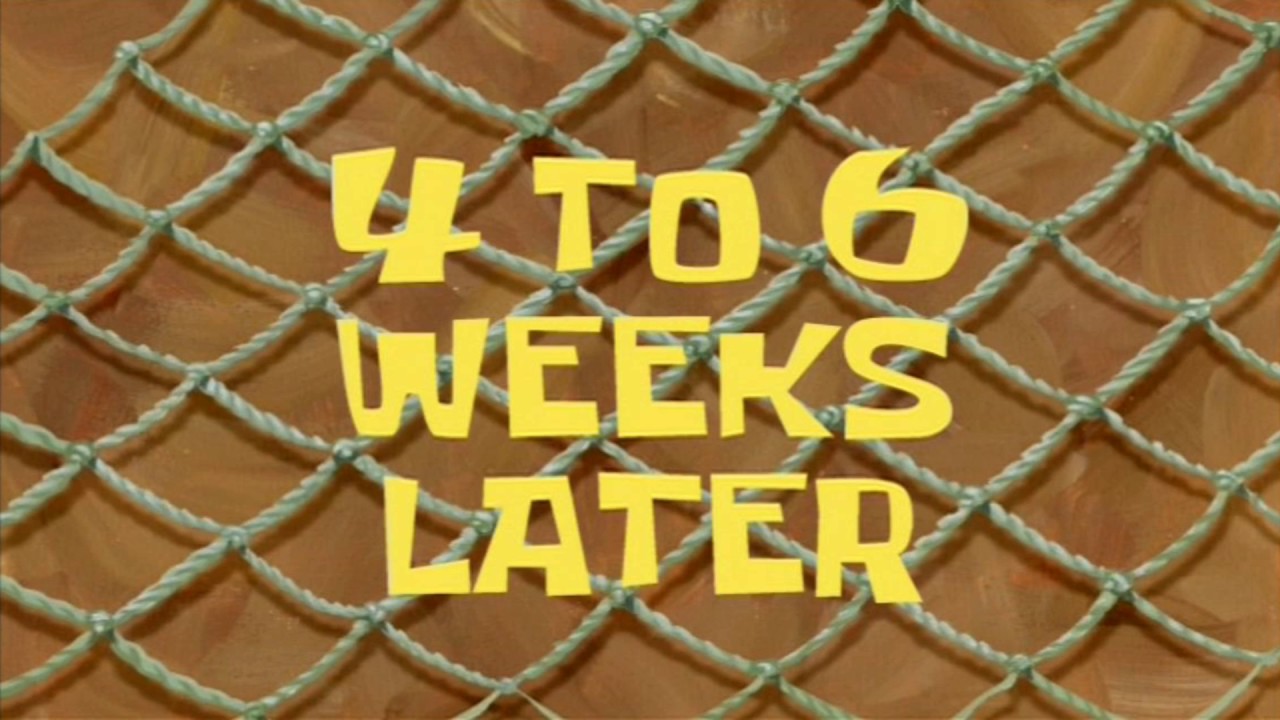 I know I shouldn't be impatient, but like, is this just gonna be stuck in limbo forever like the last one?
Top

I just wanna point out that you recently hit goon with a GDPR notice to delete all data about your ban/note/account history under the threat of legal repercussions.

Shortly after that you made a ban appeal requesting them to lift the permanent ban they placed on you for doxxing and rule breaking.

technokek wrote: ↑Wed Jan 12, 2022 3:58 pm I just wanna point out that you recently hit goon with a GDPR notice to delete all data about your ban/note/account history under the threat of legal repercussions.

Shortly after that you made a ban appeal requesting them to lift the permanent ban they placed on you for doxxing and rule breaking.

I don't believe the GDPR thing was that recently, and quite frankly, I regret doing that, and only did it out of pettiness and anger. After that appeal, I tried asking if there was a way for me to say "na I don't care about that GDPR request anymore, y'all can process my data it's fine", but I was told that the admins were kinda angry at me for doing that in the first place, and thus it was pretty much a waste of time.

The goon ban was unrelated to the Bee incident (the so-called "doxxing"), as I was banned long before that - and I regret this incident immensely, and fully understand if anyone still judges me for that.
Top

I pinged MSO and the headmins on this again.

Spoiler:
Reply PM from-REDACTED/(REDACTED): i tried to remove the bruises by changing her gender

PM: Bluespace->Delaron: Nobody wants a mime's asscheeks farting on their brig windows.

PM: REDACTED->HotelBravoLima: Oh come on, knowing that these are hostile aliens is metagaming

Sorry this took so long for me to reply to. I've been conflicted because I want to give you another chance, but every time you appeal and i go look into your history there is always recent drama that makes me think that perhaps we should hold off on that. In this ban appeal you even had to edit your line about playing at yog with minimal trouble from yog after you got in trouble there, (although, i can't say i fully understand what that was about.)

I talked this over with the headmins, and they still seem concerned about the bee incident, as well as the yog drama.

I'm gonna have to deny this but encourage you to re-appeal in a year (from your original appeal date).
Forum/Wiki Administrator, Server host, Database King, Master Coder
MrStonedOne on Reddit(banned), Steam, IRC, Skype Discord. (!vAKvpFcksg)