A place to record your ideas for the game.
Post Reply
8 posts • Page 1 of 1

The changes:
Mechs should be able to open stuff like they're holding a crowbar - firelocks and de-powered doors.

I feel like this shouldn't be too controversial an idea, but here's my reasoning:
It's a complete embarrassment to be marching around in a durand and not be able to open a firelock - but also able to punch it down! Similarly, for the odysseus and clarke, being able to respond to emergencies like fires or hull breaches is rendered almost completely moot, since firelocks always come down; I don't even think climbing out helps, since it's released when you climb back in.

The only other obvious change in question is what this does to the clamp attachment; I think it'd make sense for it to be able to force open powered airlocks, xenomorph/jaws-of-life style.

Thank you for considering this!
Top

well if you have the claw attachment active on the ripley it works like a crowbar.
Top

I love when mech users vent the entire station because they can't open firelocks temporarily. That's my favorite feature. Love it. Ten out of ten.
(2:53:35 AM) scaredofshadows: how about head of robutts
I once wrote a guide to fixing telecomms woohoo
Top

Can intellicarded AIs in Mechs use equipment yet? That bug was around for years it seems
Top

being a mech is cringe 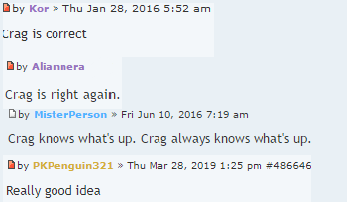 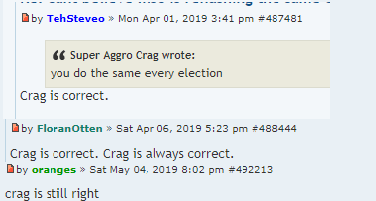 Just break the firelock. The station is better for it anyway.
Top

ok, but mechs lose the DNA lock, which is the lamest thing ever.

Screemonster wrote:how the fuck are you supposed to RP with a grille