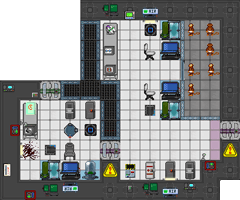 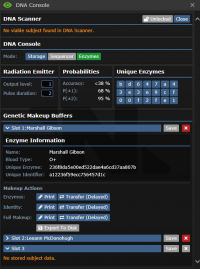 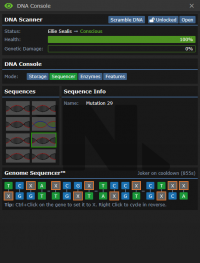 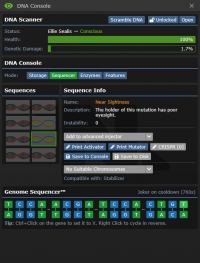 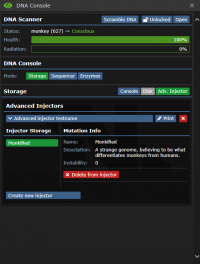 Getting a CRISPR Charge

First, you'll need to collect a CRISPR charge. This is a sample of a virus with genetic abilities you can use to swap out base mutations.

For example, let's say Epilepsy is

Take note of the first row of both

Now, when you use CRISPR on the solved base mutation you intend to swap, feed in that string! It swaps Epilepsy out for Telekinesis

If your string is not the right length, nothing happens, but if the string is wrong, you may end up with a Acid Flesh instead, but scrambled and with no guides - hope you've got activators! Careful not to be wrong multiple times, lest you overwrite multiple mutations to the same one and need to shuffle to get them back. Also the CRISPR charge, being a repurposed virus, might sometimes go rogue and infect you randomly.