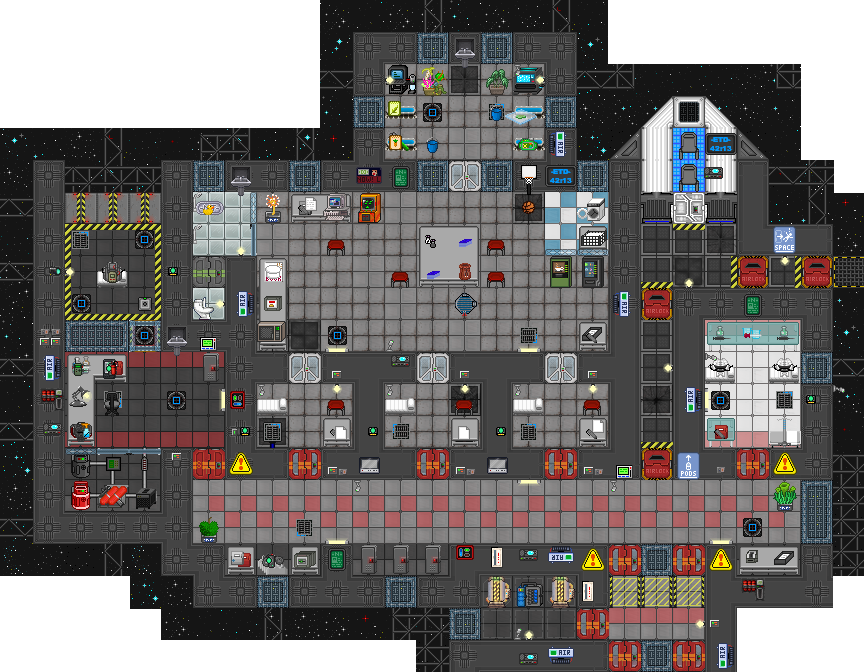 Ideally, since you are the single job without any duties or obligations, you should be making a backstory for yourself to keep yourself sane. If you're one of the poor saps who spawn in without a cellmate, well, no luck in having much fun.